Climatizing a building with plants We owe a great deal to plants. Conditions for animal life where non-existent untill plants sprang to live and over a course of 2 billion years to produced oxygen at current levels found in the atmosphere. An experiment conducted by professor Iain Steward demonstrates plants capability to produce oxygen. Locked for 48 hours in an 30 m3 airtight box, he relied on the plants inside for his oxygen. The climbing plant facade is a facade system that uses decidious climbing plants placed in the cavity of a double skin facade to purify and heighten oxygen levels of recirculation air an provide sunshading in summer. 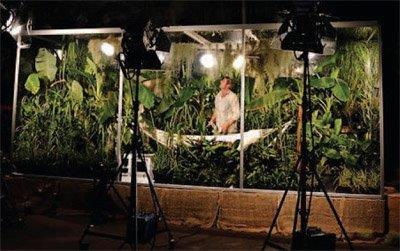 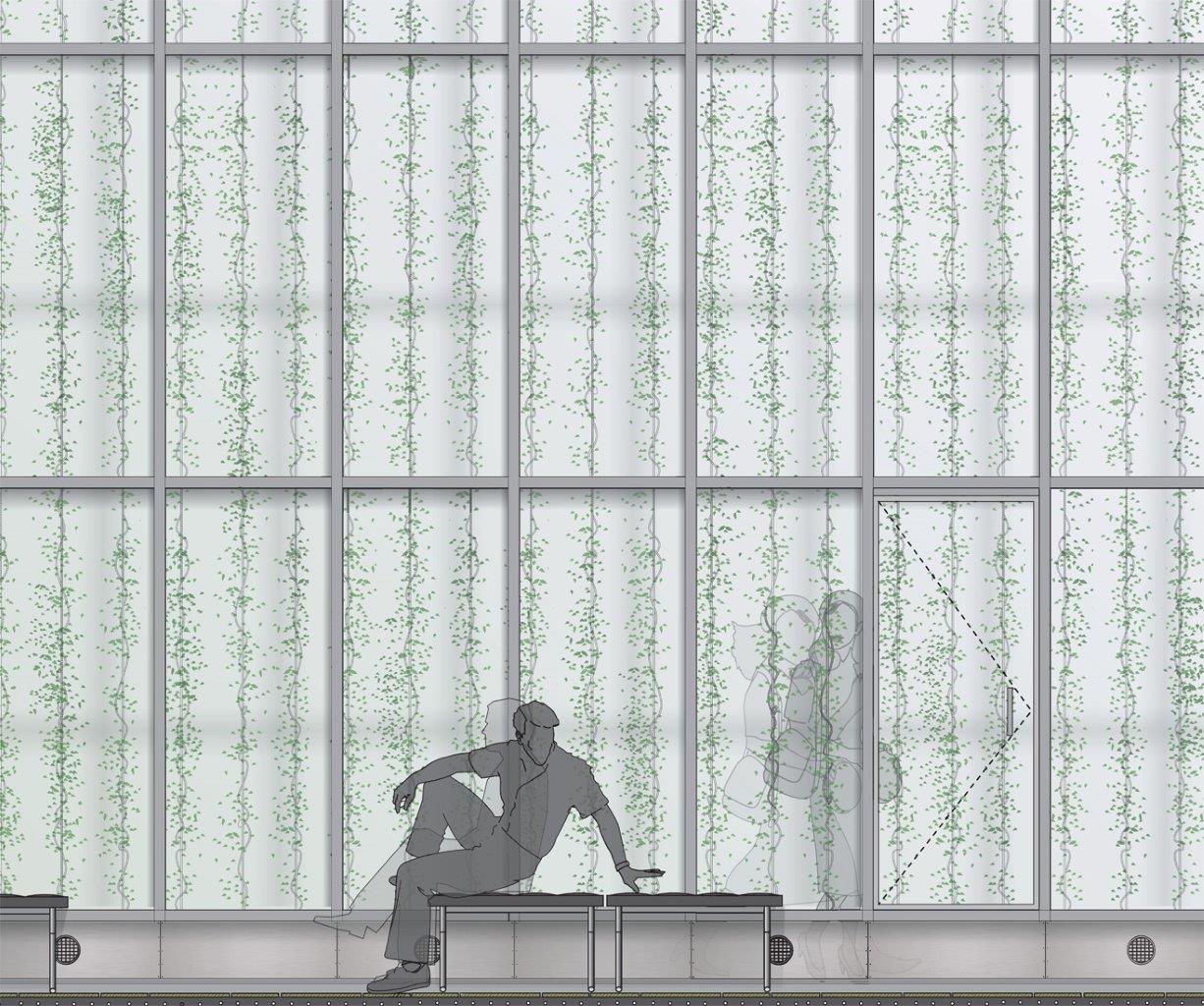 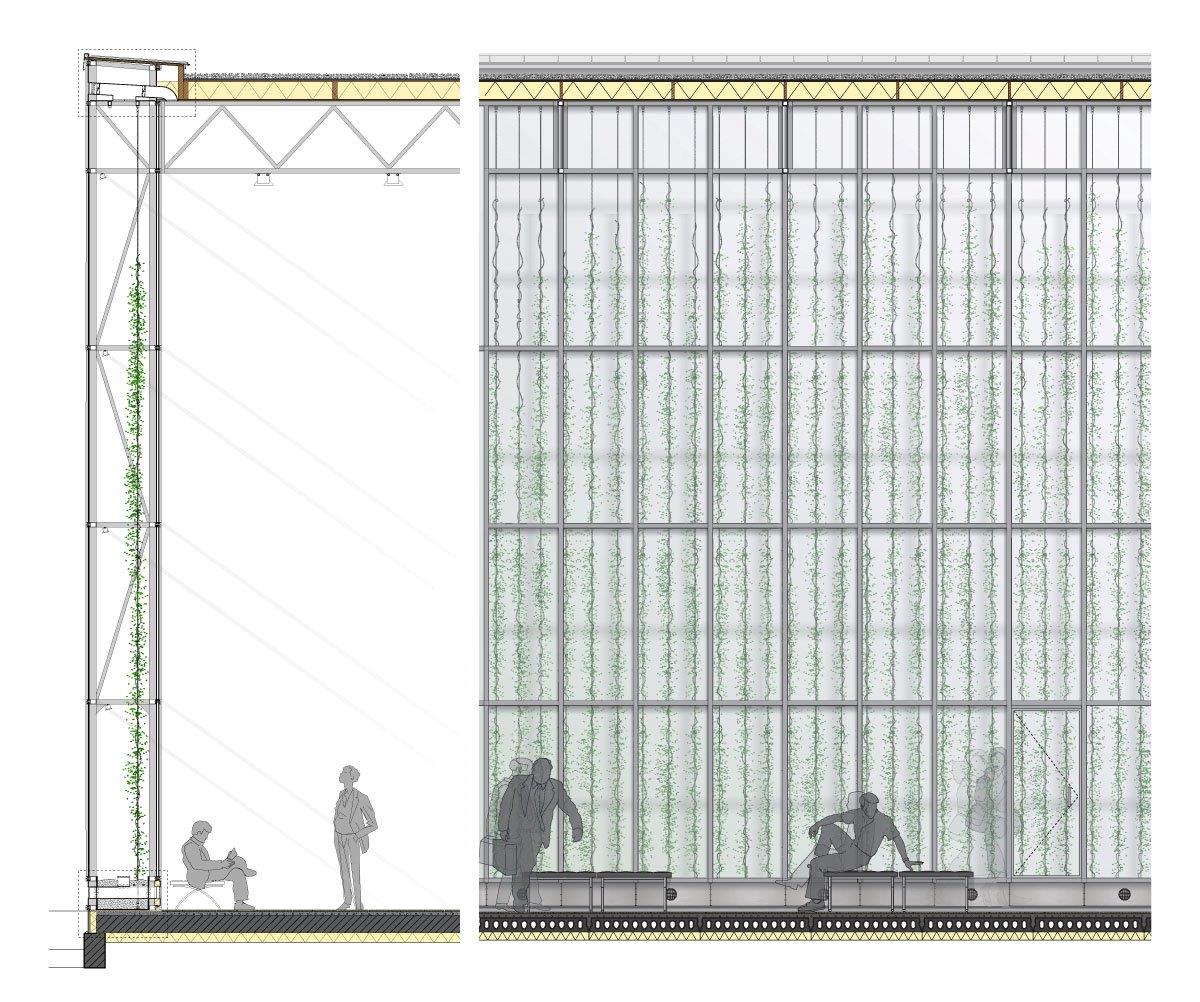 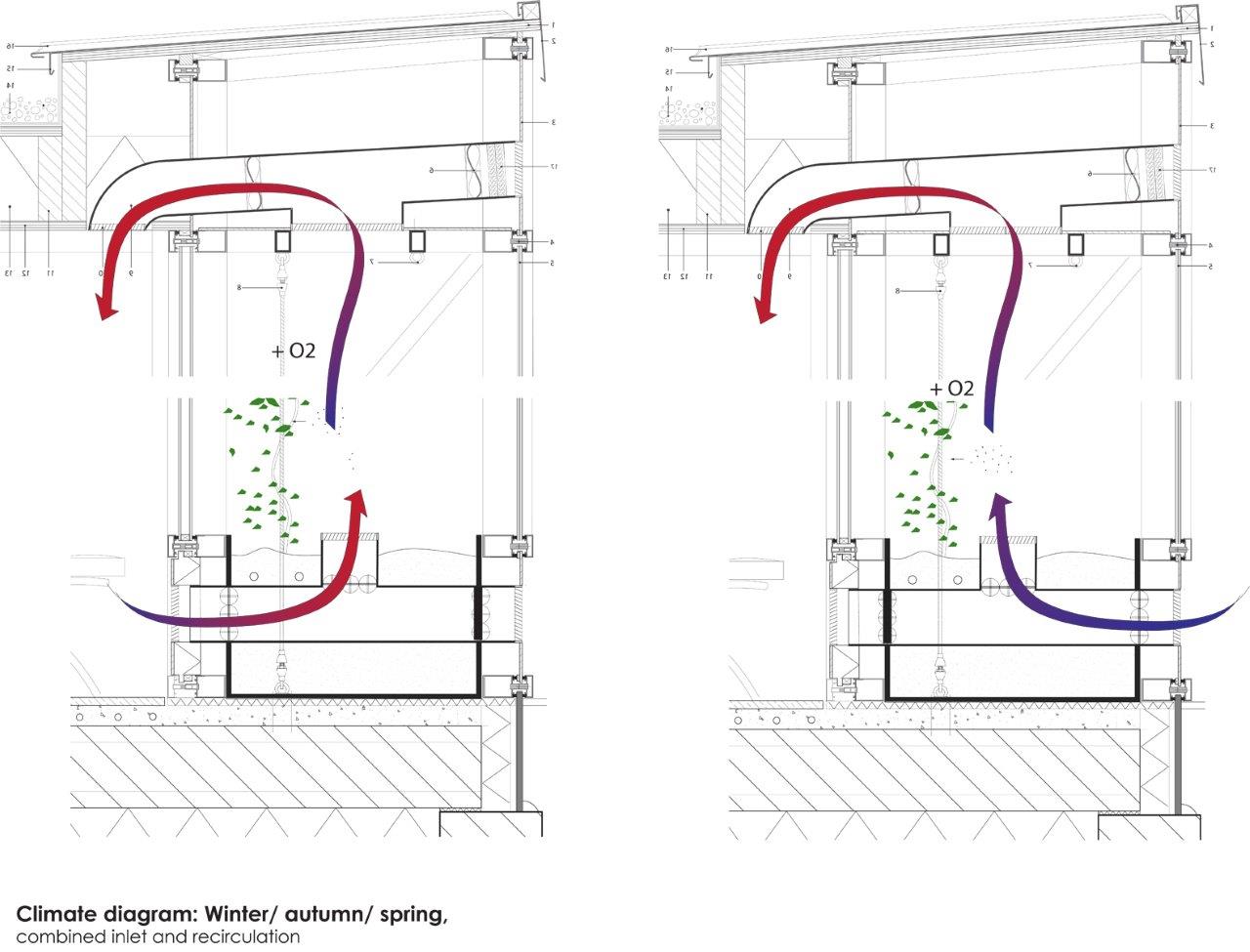 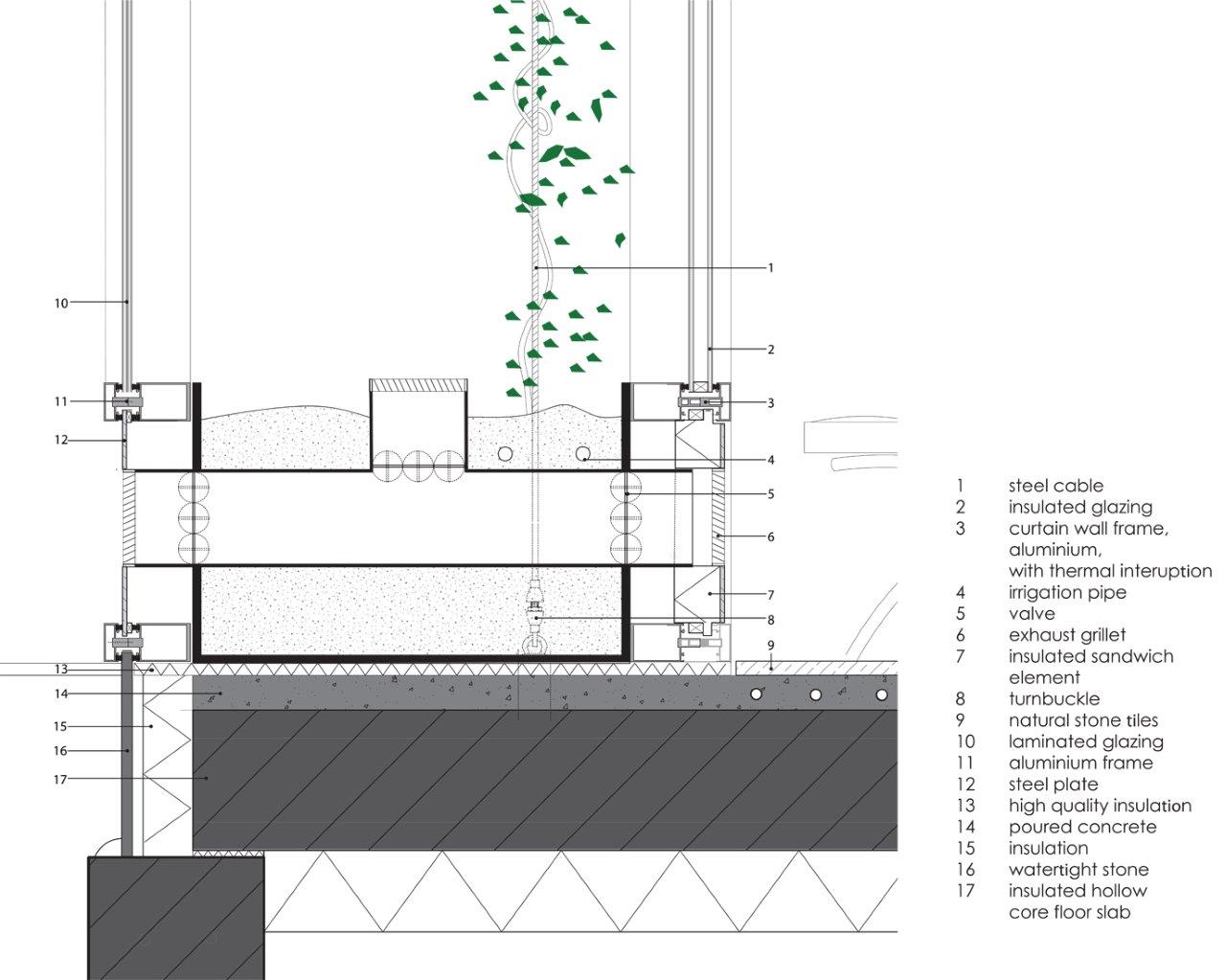 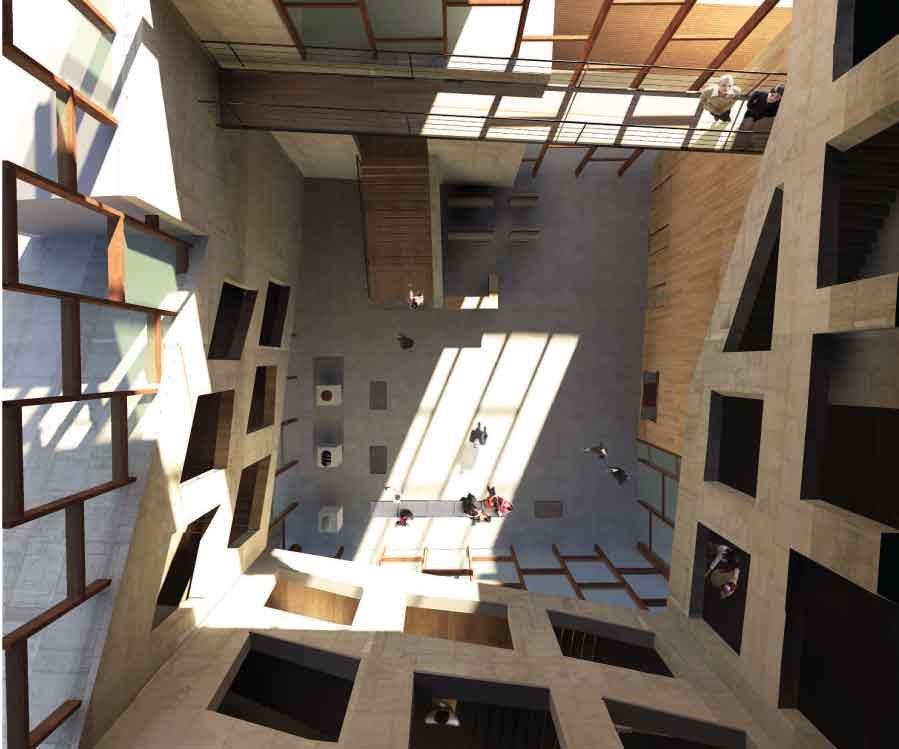 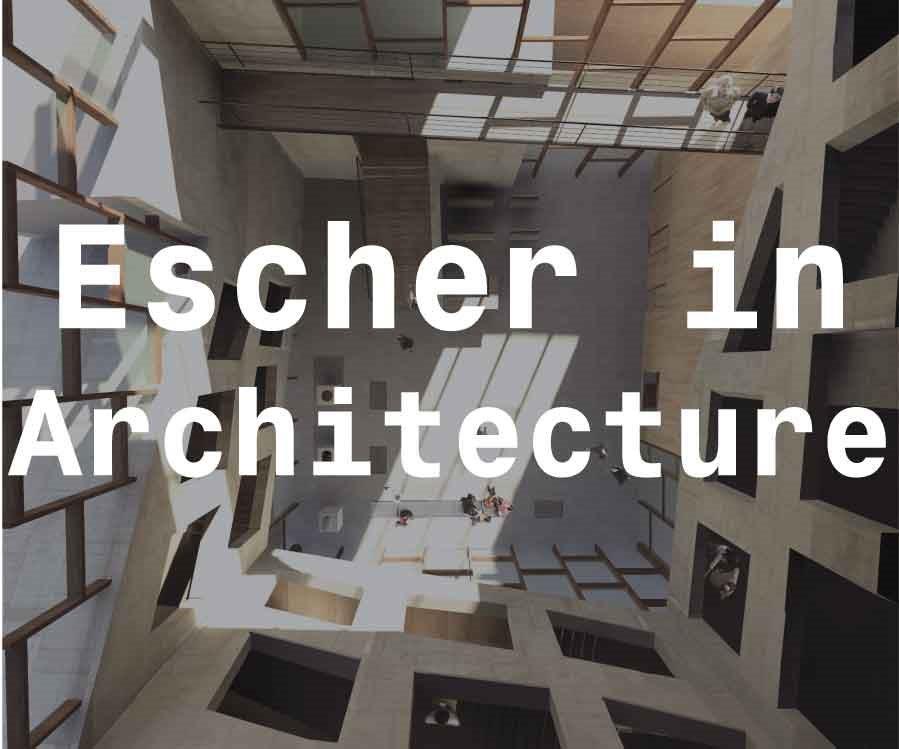 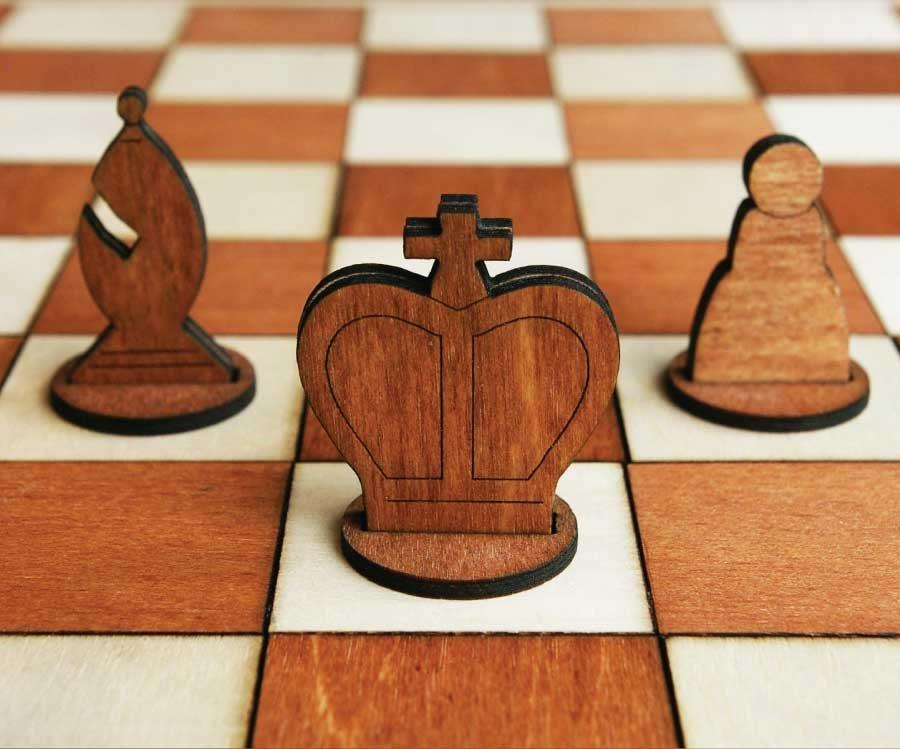 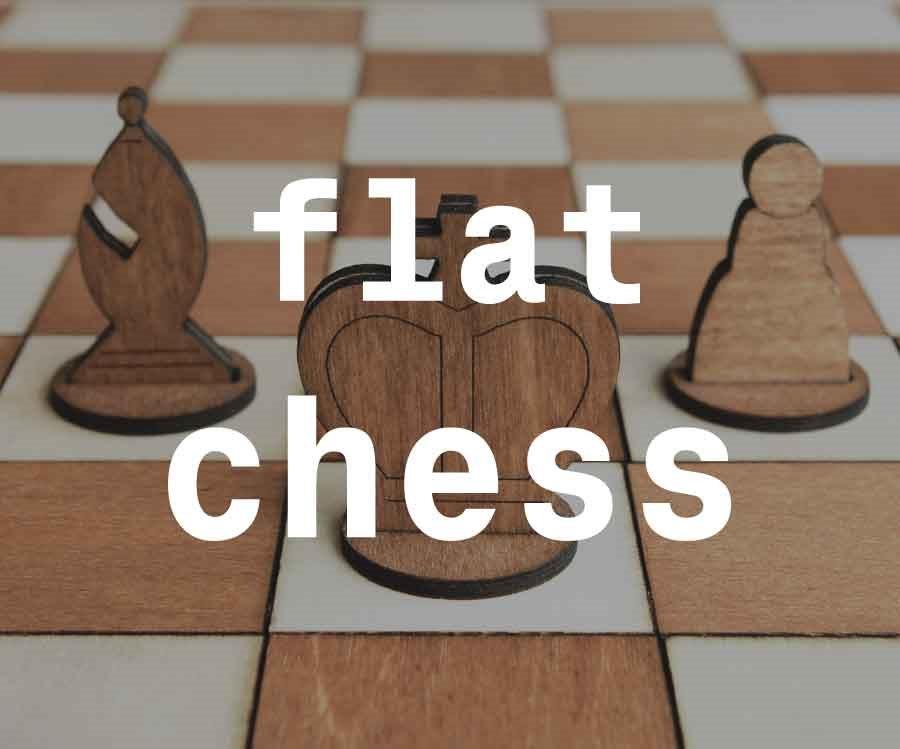 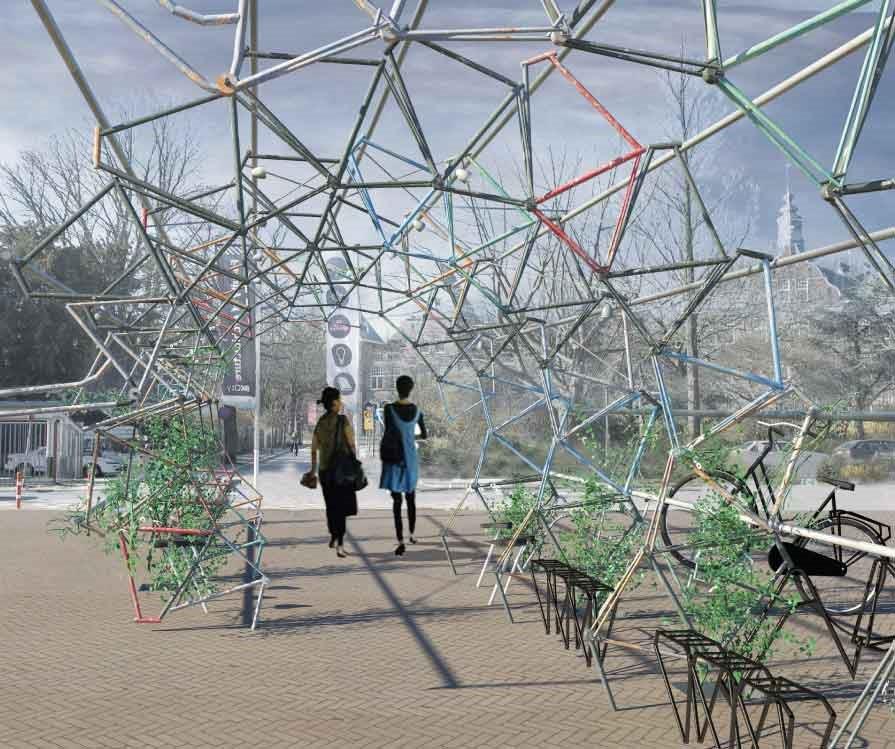 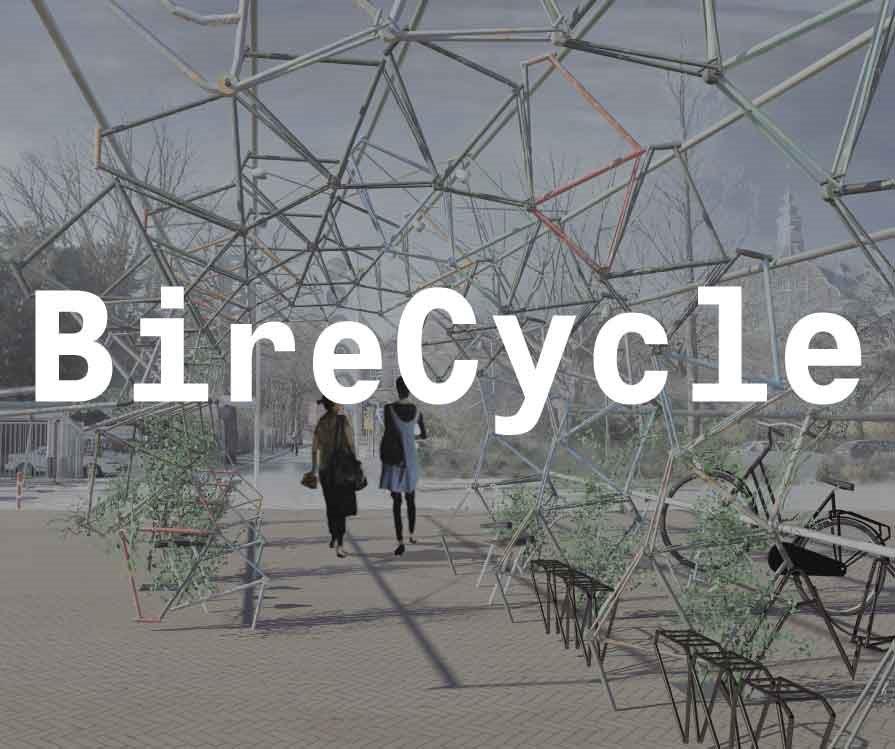 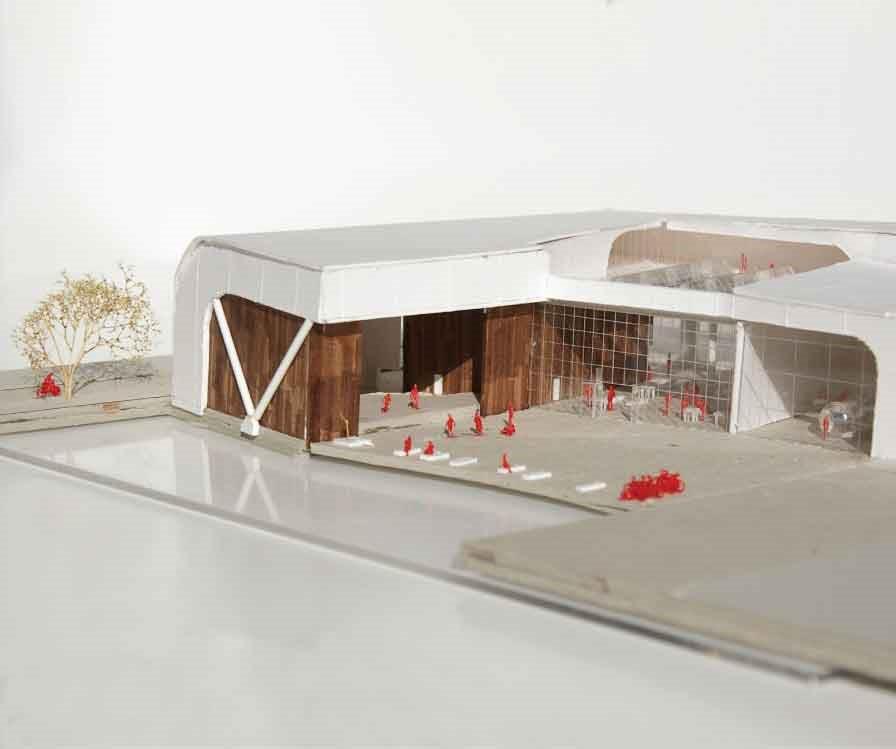 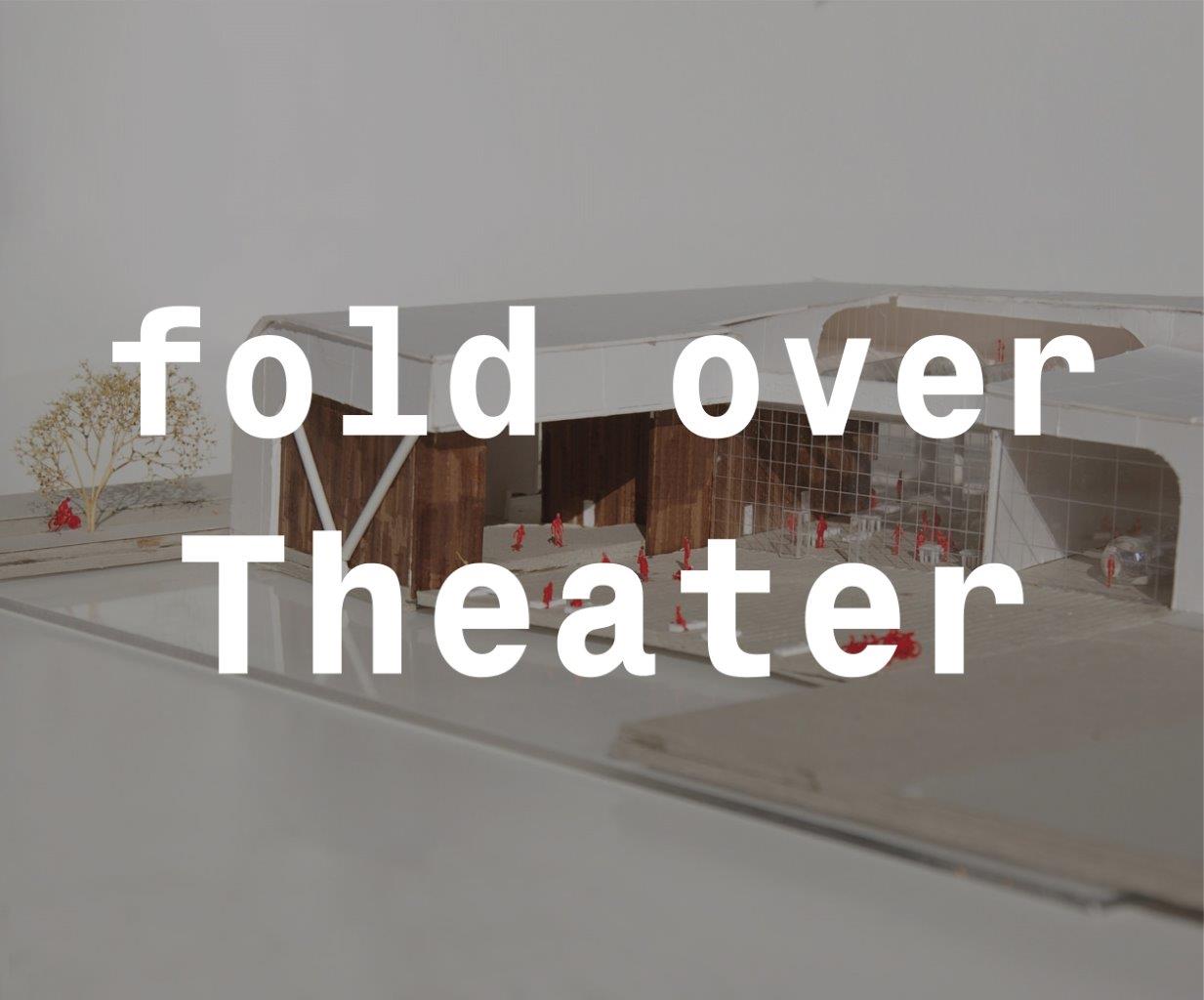 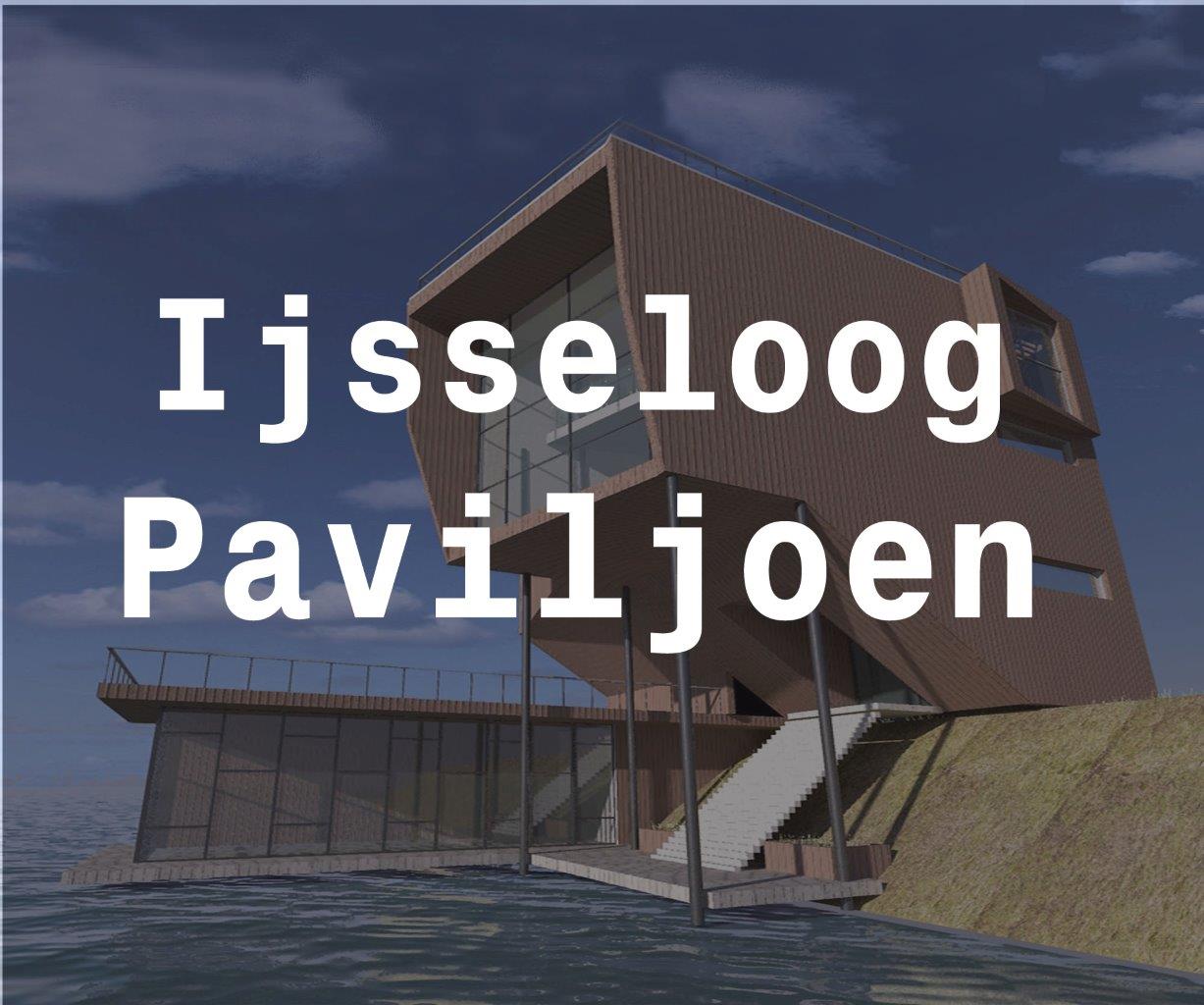